Barry Hershey’s first feature, The Empty Mirror, which he directed and co-wrote, premiered at the Cannes International Film Festival, was released theatrically by Lions Gate Films, broadcast on HBO and distributed by 1091 digitally.

His next feature, Casting About, is a lyrical documentary about the auditioning process, which was distributed theatrically by Kino International. Barry also directed a feature film documentary, Leading To War, which shows how the government led the American people to support a war in Iraq. The film is available online for free in 19 languages. 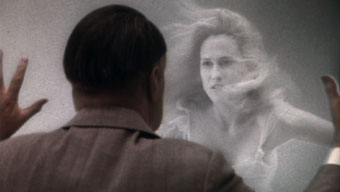 Prior to directing features, Hershey created and directed a number of award-winning short films: Odyssey, Filmmaker, Untitled 1987, Lucifer: God’s Most Beautiful Angel and Sound of Peace. Among many honors the films received were a Gold Hugo at the Chicago International Film Festival and a CINE Golden Eagle. These five films are available in a DVD entitled Quintessence.

Hershey studied film at Harvard University, MIT, and USC, where he received his Masters of Fine Arts in Cinema. 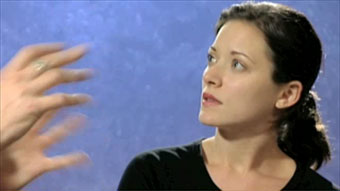